Albany Park is often listed as one of the most — if not the most — ethnically diverse neighborhoods in Chicago.

Albany Park is a melting pot for culture and cuisine, this small but vibrant neighborhood is a wonderful place to explore and eat!

The diversity of Albany Park includes over 40 different languages spoken with the public schools.  Also, if you are furthering your education there’s North Park University and Northeastern located in the community.

Located on the northwest side of Chicago with North branch of the Chicago River forming its East and North boundaries.

Public transportation is accessible with the CTA Brown Line, the Montrose Blue Line as well as the Edens(94)expressway nearby.  CTA bus routes include:

Albany Park has a high walk score (87), which makes for a diverse and busy business, retail and restaurant scene. 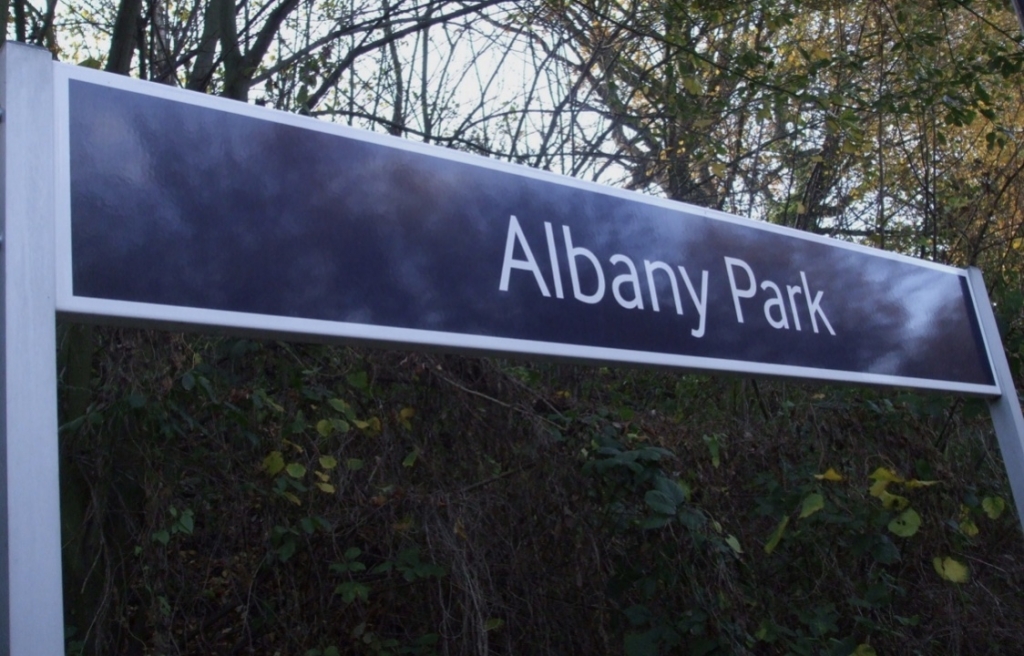 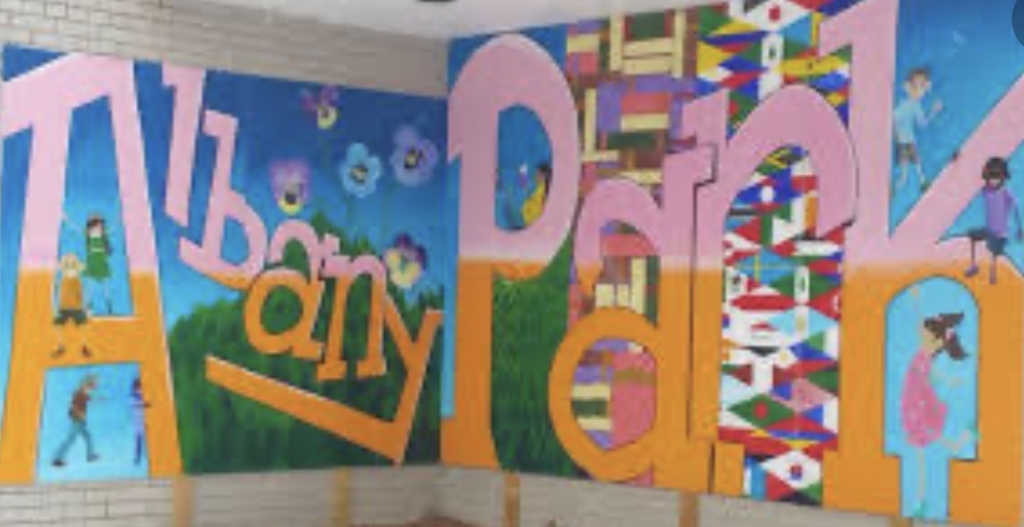