The Belmont Cragin neighborhood is located on the northwest side of Chicago, approximately 8 miles Northwest from the Loop.  To the immediate west of Logan Square, the neighborhood gets its name from the northern boundary of Belmont Avenue and the Cragin brothers who established the town in the mid-19th century.

Known for its well-kept bungalows, real estate is affordable in the area.  Median home value $237,539.

“Originally a largely Polish community, it is also populated by Hispanic families, Belmont Central has become known for its ethnic diversity. Its location on the city’s northwest side puts it a little out of reach for many city-dwellers, but if you’re in search of an affordable residential area, this is one worth considering. Locals won’t find much of interest here unless you’re looking for a place to settle down.  My favorite thing about the neighborhood is the fact that it is filled with charming homes, many of which are unique and historic. The affordable home prices make it a popular choice for young families, couples, and anyone on a tight budget in search of a quiet area.” Street advisor

Bridgeport is a working-class community on the near South Side – and one of the city’s oldest and most politically influential neighborhoods. Officially annexed by Chicago in 1863, the mayors who have hailed from Bridgeport represent almost 70 years of political clout, including Mayors Richard J. and Richard M. Daley.

In the shadow of Guaranteed Rate Field, Bridgeport is known for being home to World Series Champions, the Chicago White Sox. Bridgeport’s northern border is the south branch of the Chicago River, Pershing Road to the south, Bubbly Creek to the west and Stewart Avenue (Union Pacific Railroad) to the east.

Bridgeport got its name because of its proximity to a bridge on the Chicago River that was too low to allow safe passage for boats, so cargo had to be unloaded there. In the 1830s, large numbers of immigrants from Ireland started settling in this working-class neighborhood.

With a population of just over 30,000 Chicagoans, Bridgeport primarily offers single-family homes and new construction condos and townhomes. Bridgeport is a neighborhood with vibrant personality shining brightly through generations of hard work and rich history. Tall, leafy trees dot the streets, and wide-open parks are scattered throughout the neighborhood. Old churches still stand from the original immigrant settlers, and young families walk the same avenues their grandparents did. Bridgeport is a Chicago community of long-standing roots with a recent kick of modernization adding a contemporary twist to an old school neighborhood.

A great place to visit is Palmisano Park, formerly known as Stearns Quarry, transformed from coral reefs to quarry to landfill to park. Palmisano Park is truly a thing of beauty and not to be missed!

Bridgeport is sporting a refreshing indie vibe without having lost its solid, working class identity. From contemporary art to craft beer to upscale Chinese food, this Near South Side neighborhood is a gem.

Public transportation: CTA’s Orange Line at Halsted and Ashland. Or the Red Line at Sox/35th stop. 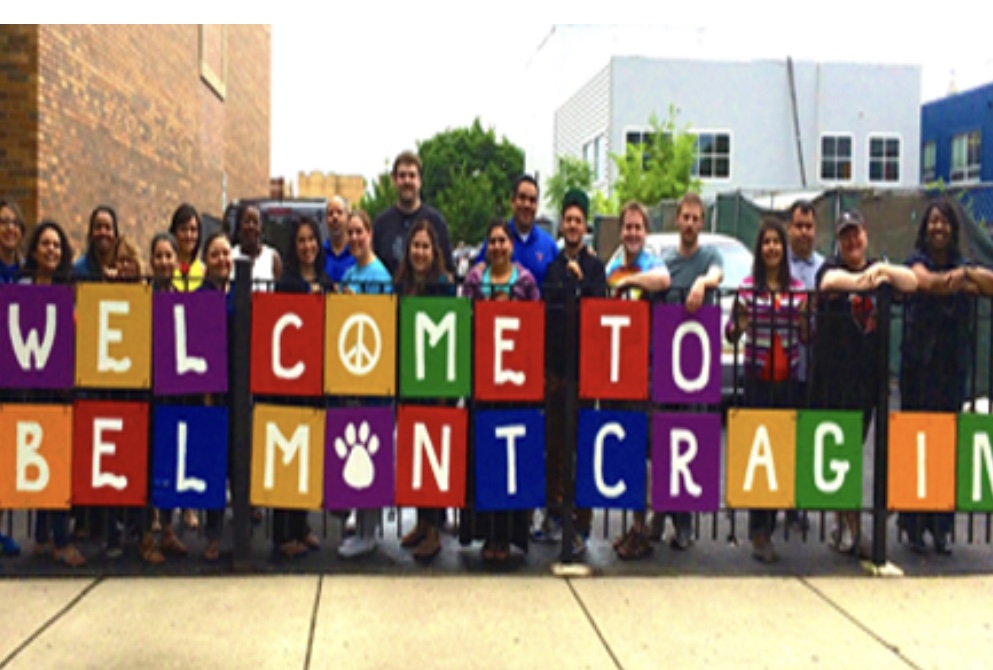 © 2022 MRED LLC. All rights reserved.
Based on information submitted to the MLS GRID as of MRED LLC 2022. All data is obtained from various sources and may not have been verified by the broker or MLS GRID. Supplied Open House Information is subject to change without notice. All information should be independently reviewed and verified for accuracy. Properties may or may not be listed by the office/agent presenting the information.

MRED DMCA Notice
NOTICE: Many homes contain recording devices, and buyers should be aware they may be recorded during a showing.
Real Estate IDX Powered by iHomefinder

Compare
Search
User registration is disabled in this website.