Bucktown is one of Chicago’s trendiest neighborhoods, located in the Logan Square community, just west of Chicago’s Lincoln Park and to the north of another popular neighborhood – Wicker Park. Because of its proximity to Lincoln Park, one of Chicago’s most attractive and most expensive neighborhoods, the more affordable Bucktown area became a logical alternative for those wishing to be in Lincoln Park, near DePaul University, or simply close to Downtown. This is evidenced in the concentration of Gen-X’ers and Millennials who have gravitated to the area – giving Bucktown a young and hip profile. 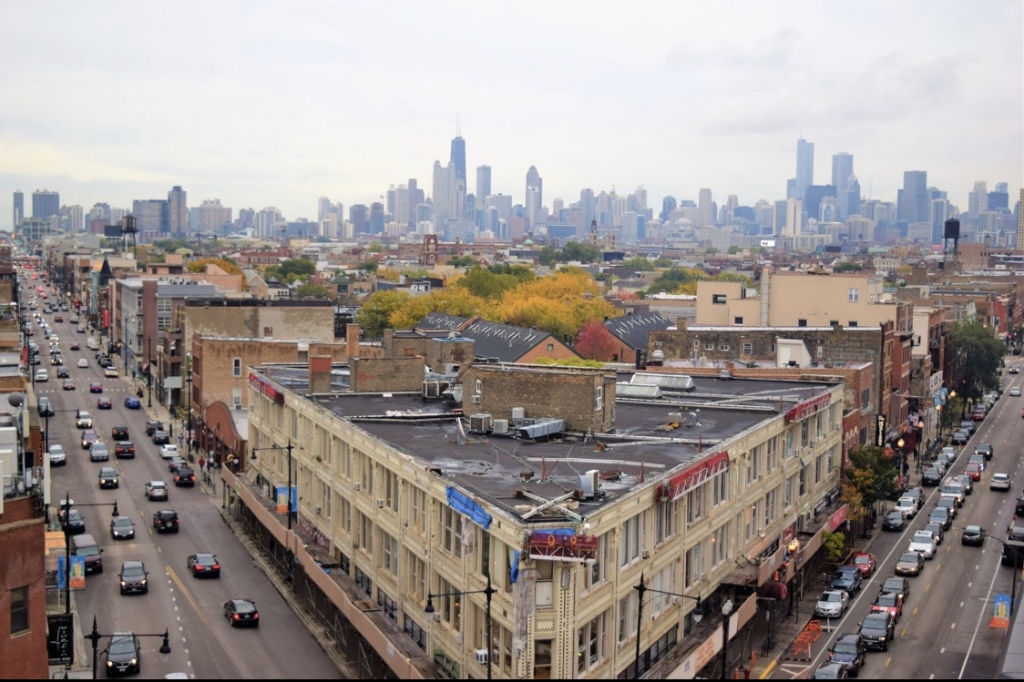 Property values in this trendy neighborhood up 30% from 10 years ago. Prices for condos and homes can range from $44,000 up to $7 million for a single-family home.

The neighborhood of Bucktown forms the eastern-most boundary of the Logan Square community, it is defined by the North Branch of the Chicago River to its east, Bloomingdale Avenue to the south, Diversey Parkway to its north, and Western Avenue to its west.

In addition, the Kennedy Expressway (I-94) runs right through the middle of the neighborhood, thus giving residents easy access by car to the Chicagoland area and beyond. Though Damen Avenue is considered the main artery in Bucktown, there are a number of popular areas along Diversey Parkway, Fullerton, and Armitage Avenues (east-west) and Elston as well as a slice of Milwaukee Avenues (north-south). This gives the neighborhood numerous pockets for shopping, dining, and entertainment, all walking distance from wherever one resides. Add to this the Bloomington Trail – also popularly known as “The 606” – at the southern boundary, and you’ll find that you’ll never be without something to do, indoors or out.

Public transportation:  76 Diversey, 74 Fullerton, and 73 Armitage are just a few – all of which connect to the CTA Red Line. There’s also the CTA Blue Line stop at Western, which connects you to downtown, the suburbs, and even O’Hare airport. The Kennedy Expressway is at your doorstep if you’re opting for travel by car and of course there are numerous bike lanes along all the major streets if you’re an avid cyclist. Then there’s the Metra stop at Clybourn Avenue that connects to downtown and the northern suburbs. Finally, with numerous DIVVY bike rental stations throughout the neighborhood, Bucktown is truly a neighborhood where a car is unnecessary.