Nestled just north of the Magnificent Mile and right by Lake Michigan, Chicago’s Gold Coast neighborhood is an extension of the glitz, glamor and wealth of a city rich with history. The Gold Coast is full of upscale restaurants, high-end lofts, high-end boutiques, and award-winning architecture and charming homes on picture-perfect streets.  Nestled close to Lake Michigan shoreline, the Gold Coast is one of the country’s most affluent neighborhood.  Street are lined with historic mansions, designer boutiques, celebrated restaurants and historic hotels.  In the evenings, you will find a bar-hopping scene spilling out onto Rush Street. 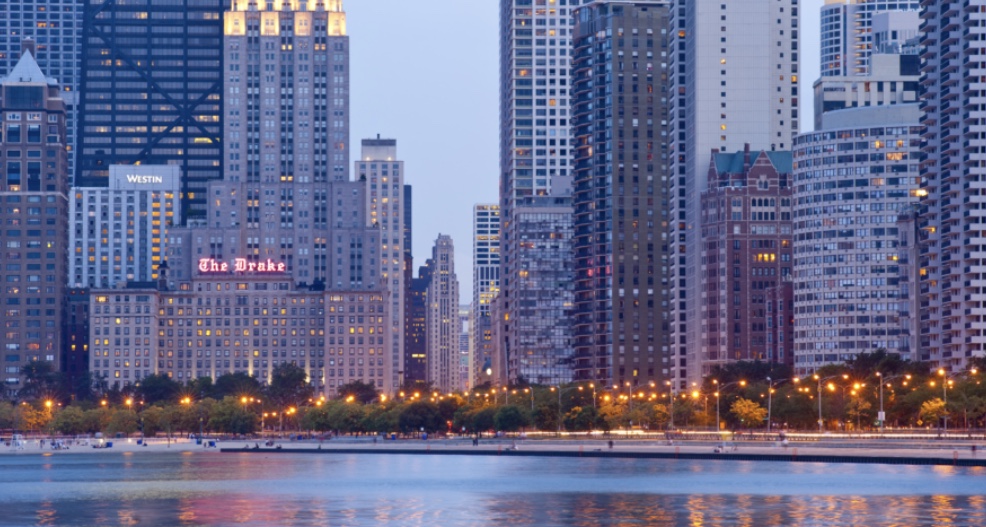 Chicago’s Gold Coast name comes from the wealth of the Chicago residents who first settled there. In the 1800’s, Chicago’s famed Gold Coast housed the city’s elite, including the famous architects and Real Estate moguls who built the Columbian Exposition, aka Chicago’s World’s Fair. Millionaire and famed Chicago businessman, Potter Palmer, started the trend with the construction of his castle on Lake Shore Drive. Over the next several decades, the city’s aristocrats followed him, and homes in the Gold Coast became some of the most desired real estate in Chicago.

Today, not much has changed, as this elegant neighborhood continues to be called home by the city’s upper class. While some single-family homes still exist, the most coveted Real Estate consists of beautiful vintage buildings that overlook the lake. Further inland, you’ll also find a number of high-rise apartment buildings along Lake Shore Drive, facing Lake Michigan, and low-rise residential blocks.

Properties in this neighborhood are considered to be among the most prime Real Estate in the city, with condo and home values in the Gold Coast ranging from $135,000 for a studio condominium to $18 million for an estate on Dearborn Parkway.