Hyde Park was the site of the Chicago World’s Fair of 1893, home to many prominent black residents have made it an important cultural and political hub of Chicago’s black community such as President Barack Obama, Chicago Mayor Harold Washington, U.S. Senator Carol Mossley Braun.

Hyde Park is on the south side of Chicago, 7 miles from the Chicago Loop. It is located on the shoreline of Lake Michigan.  The neighborhood bounded by 47th Street on the north, 51st Street (Hyde Park Boulevard) on the south, Cottage Grove Avenue on the west, and Lake Michigan on the east.

This culturally rich neighborhood is bookended by two of the city’s most significant institutions — the University of Chicago to the west and the Museum of Science and Industry to the east.

The southeastern corner of Hyde Park contains the northern end of Jackson Park.  Jackson Park consists of lagoons surrounding an island in the middle (called the Wooded Island), on which a small Japanese garden is located.

Also, in Hyde Park is the DuSable museum which is the largest institution of African American history.  And it is home to the Robie House, Frank Lloyd Wright’s architectural masterpiece. 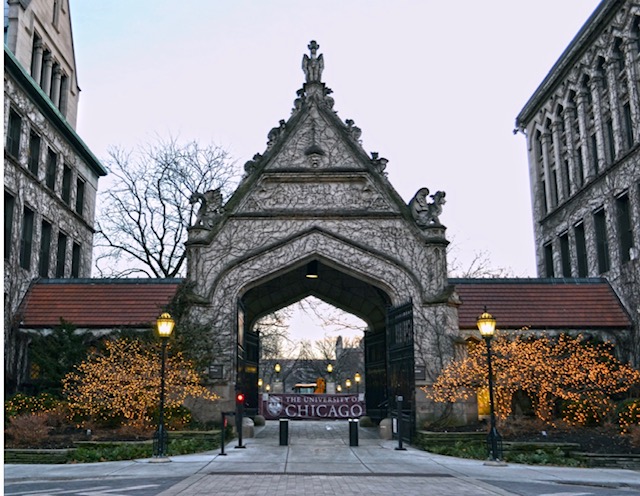