Lincoln Park is one of THE best and MOST affluent neighborhoods located on the north side of Chicago.  Steps from the lakefront and the actual Lincoln Park which stretches 7 miles along

Lincoln Park is also a shopper’s paradise.  The charming area around Armitage and Halsted is where you’ll find boutiques lined up in historic row homes.

Part of Lincoln Park includes Old Town, at Wells and North Avenue where you will find restaurants, old taverns and modern bars, comedy venues, and shops. The walkable, narrow streets and historic homes of Old Town give way to a string of high-rises lining the open vistas of lake and parkland.

While the average single-family house is priced around $1 million, many homes in the area sell for more than $10 million. In 2007, Forbes magazine named the area between Armitage Avenue, Willow Street, Burling Street, and Orchard Street as the most expensive block in Chicago.

Lincoln Park has the most stable housing markets in Chicago. High rises along the lakefront, vintage brownstones and frame houses along residential streets and newly built brick and limestone homes, with the median housing value of $665K.  Lincoln Park suits a wide range of price points, ranging from $150,000 to $18 million.

The Lincoln Park neighborhood is accessible via mass transit operated by the CTA.  These include Red, Brown and Purple lines at Fullerton station, and the Purple and Brown lines at the Armitage and Diversey station as well as CTA bus service. Via car, Lincoln Park can be reached by using Lake Shore Drive. 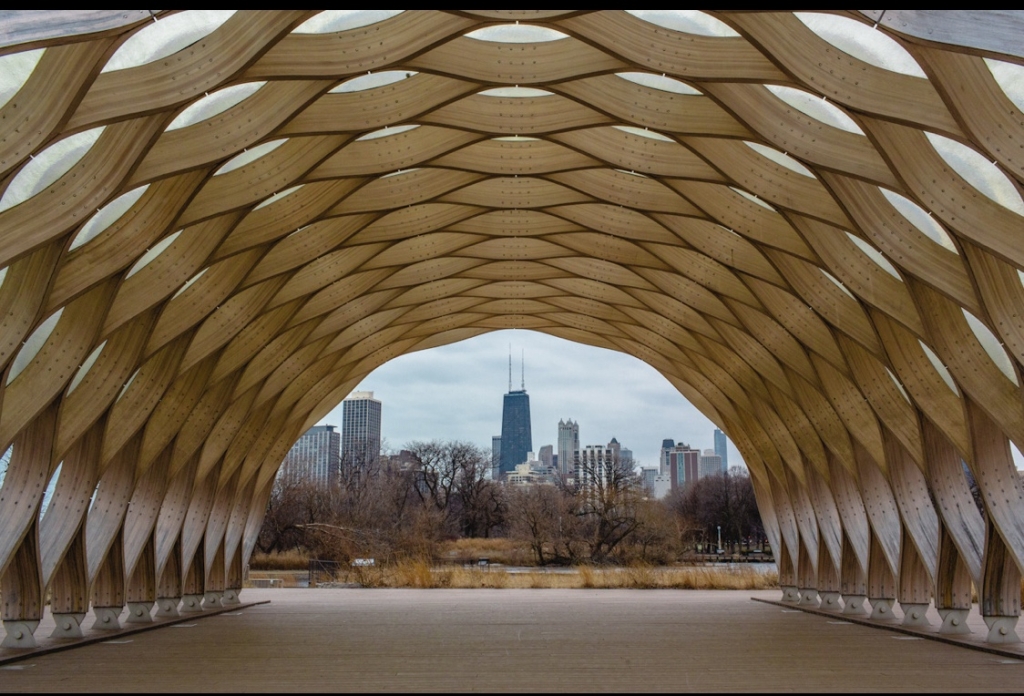